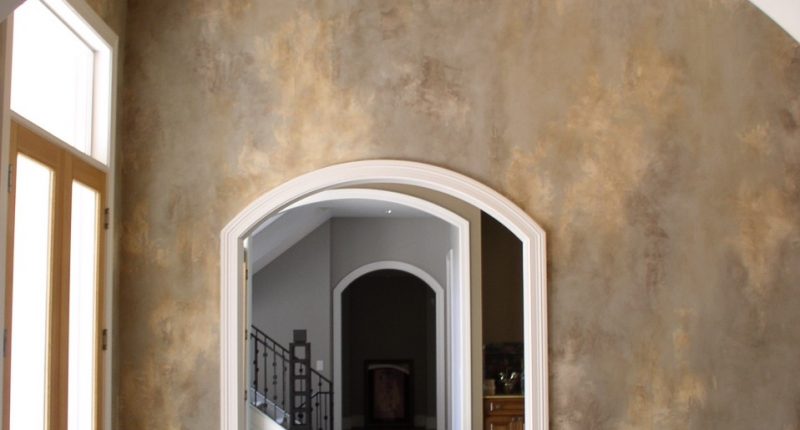 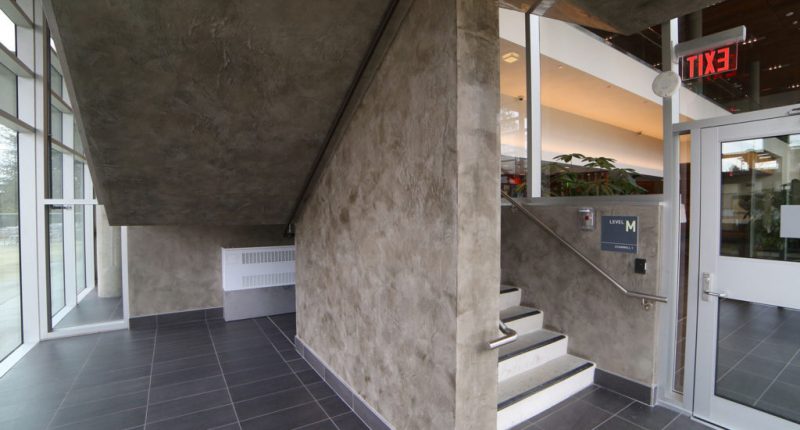 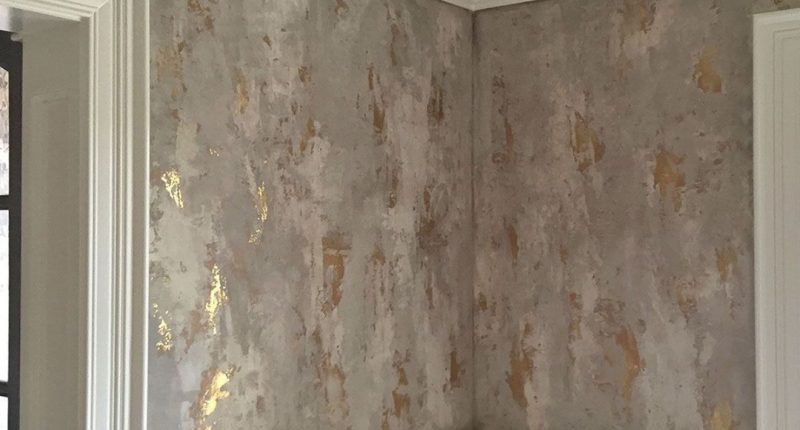 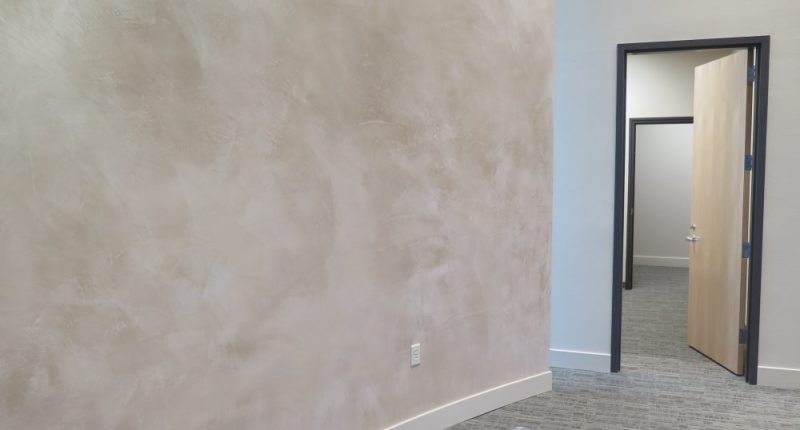 Venetian plaster is actually a distinctly modern American name that is used to describe “old world” decorative plastering technique. The romance of the name invokes the image of a depth of color and rich patina using different hues and shades. Some techniques bring out a highly polished marbleized look, or texture created by the build-up of plastering materials. Venetian plaster differs from conventional plastering or even veneer plastering, in that the material is generally applied very thinly in several coats. The skill level is still virtuous to the craft of plastering, however there has been an increased awareness of the beauty of these products from the paint and decorating industry in faux techniques that emulate these more traditional plastering methods.

Throughout history, most plastering both interior and exterior was comprised with lime as the cementitious binder. The Greeks happened upon the process of making this cementitious binder by burning limestone in large kilns. This was not easy in that the fires used to heat the limestone had to reach a core temperature of 2200° F to transform the rock into its byproducts of calcium oxide, carbon dioxide and steam. More commonly called quicklime or lump-lime, the calcium oxide is ground into a powder, that once recombined with water in a process called “slaking” provides a basic binder or “lime putty” for the plaster. The slaked lime which took on the consistency of heavy cream was then typically stored and covered in a pit and aged sometimes for months or even years to ensure that it had become fully hydrated. The Romans it is believed, forbid the use of slaked lime unless it could be documented that was more than three years old.1

Venetian plaster reaches back to ancient Pompeii and soon after to the Roman Empire. The processes of ancient lime plaster were well documented by Vitruvious (born circa 80-70 B.C. – c. 15 A.D.) who was considered to be Rome’s first architect. In his writings entitled “De architectura” or transcribed as the “Ten Books of Architecture”2 Vitruvious described a seven-step process for producing a finished wall. These processes were also documented in the Book of Natural History by Pliny the Elder (A.D. 77).3 The finish was referred to as Marmoratum Opus by the Romans meaning “marble capable of taking a high polish.”Vitruvious’s book along with these processes were rediscovered in 1414 and reintroduced to the Renaissance world which had penchant for ancient Rome or the “antiquities” as they were called. Marmoratum opus became transcribed to the Italian Marmorino or “little marble” by virtue of the marble dust that was added to the lime putty to impart the polished stone look of the plaster. Many involved in the medium today attribute Venetian Plaster’s rediscovery to Renaissance architect “Palladio” who described the process as “Pietra d’ Istria,”4 which loosely translated refers to the resemblance of the plaster to natural stone formations of marble, granite and travertine that surround the region of Venice. To the untrained eye, much of Palladio’s work appears to be stone, but look closer and you will find that they are actually of brick and stucco. The first layer of coarse plaster was referred to as arricio, this was followed by several layers of lime putty with powdered marble pigmented integrally or a fresco (plaster still wet) to give a smooth surface or intonaco.

Much like what happened as a result of the fall of the Roman Empire before, Venetian plaster’s popularity waned as the Renaissance transitioned to the Baroque period. In the 1950’s Venetian architect Carlo Scarpa is largely attributed as the person who was most influential in reviving the craft of Marmorino in many of his contemporary designs. Scarpa not only looked to those processes identified by Vitruvious and translated by Palladio, he innovated in coming up with modern compositions that included animal hide glues and later acrylic resins.

While there are today many derivative products that aspire to the look of Venetian, there are also many purists that insist on the true descendancy of the ancient Roman compositions and methods. However even the purists are resigned to the fact that the economy of Marmorino is best suited to drywall applications. In this respect, most manufacturers require a level 3-5 drywall finish. Typically, per modern methods a sanded (marble dust) acrylic primer or bonding agent is applied to the prepared drywall to provide some “tooth” to the surface. The plaster coat is then troweled on in typically three applications and burnished with a steel trowel for the polished effect. In some cases an additional wax coat is applied to further bring out the sheen of the polished plaster and to impart better wear and durability.

Some manufacturers allow for their products to be installed over a base of portland cement plaster (stucco), cement board, properly prepared masonry or even EIFS (Exterior Insulation Finish System). The manufacturer of the Venetian plaster product should be consulted to determine whether an application is viable for the climate conditions in which it is intended and whether any warranty for any other related product may be affected by its application.

Without question, Marmorino is the most recognized of the Venetian plaster names, however different regions of Italy have inspired yet further formulations that are closely guarded by generations of craftsman. Some of these formulations may also include quartz, kaolin or other pulverized minerals in their makeup. Similarly these visages have spawned modern polymer formulations that emulate or have creatively challenged some of these more traditional methods. Venetian plaster, it should be understood, encompasses not only Marmorino, but many old and new decorative plastering materials and techniques. Many Venetian plaster products that have come on to the market still employ marble dust as an essential ingredient, however this is combined with an acrylic latex resin and modern mineral based pigments. In some cases added ingredients such as silica sand or portland cement will add a depth of texture unattainable by traditional methods. In most cases the plaster is installed by trowel or spatula in layers much like Marmorino. A notable difference may be in the use of glazes that add to polished look of the final product. Some of the more recent innovations include products that resemble suede, honed stone or sandstone.